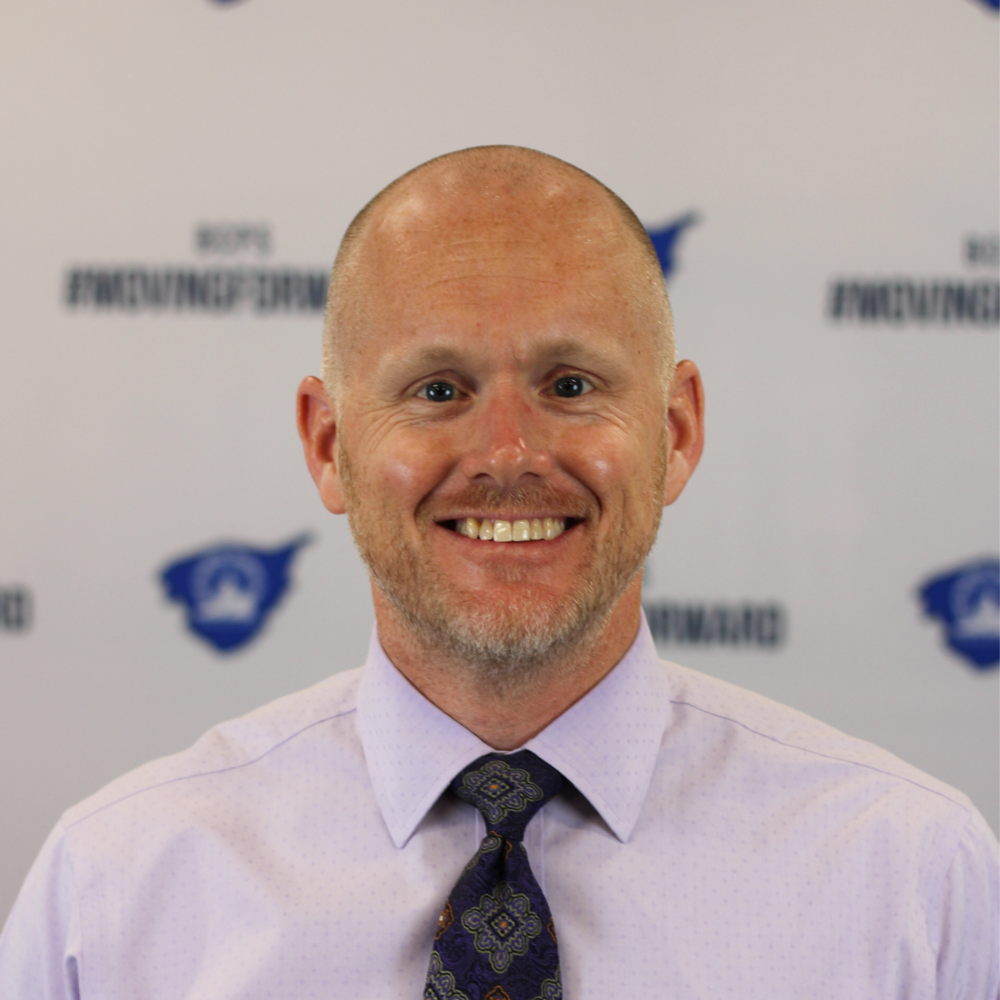 The Kentucky Association of School Administrators (KASA) elected its 2022-23 officers during the group’s annual meeting in Louisville, July 29, 2022.

“I am beyond humbled and excited to have been chosen to serve as the Kentucky Association for School Administrators Vice President. I look forward to working with the KASA Officer Team, the Board of Directors, Dr. Rhonda Caldwell and the entire KASA staff, and school leaders from across the Commonwealth as we continue to transform the learning experiences for all students,” said BCPS Superintendent Dr. Jesse Bacon.

These leaders will work to fulfill KASA’s vision - Growing leaders, transforming public education, and shaping students’ futures. “In the coming year, the officers will lead work to sustain the education profession by cultivating support for public schools and reducing educator turnover; engage leaders of color and those with diverse ethnic backgrounds; raise KASA’s profile at the state and national level to drive policy that supports public education; and ensure KASA is on target to carry out the strategic mission of developing learners and connecting school leaders to policy makers,” said Rhonda Caldwell, Ed.D., KASA Executive Director.

Jesse Bacon, Ed.D., superintendent in the Bullitt County school district, assumes the role of vice president. He began his career as a social studies teacher and assistant varsity football coach. He quickly moved into administrative roles as a vice principal, principal, and his current role as superintendent. A member of KASA since 2008, Bacon has served on the association’s board of directors representing the Ohio Valley Region. In addition, he serves as vice chair of the Ohio Valley Educational Cooperative and as a member of the University of Louisville South Hospital Board of Directors. He earned his B.A. from Morehead State University and his doctorate from the University of Kentucky.